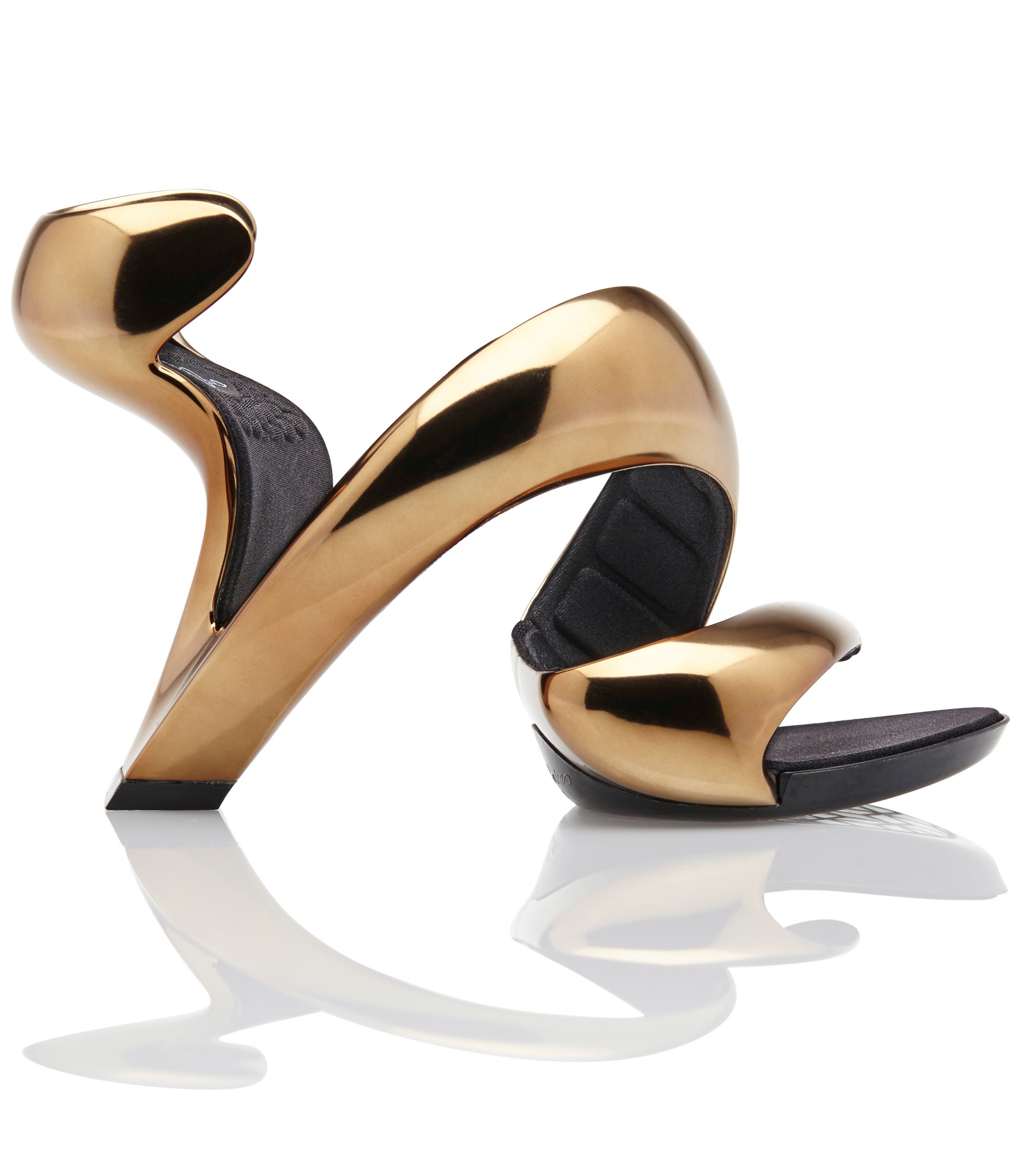 The Company’s heritage is based in the Footwear industry although our original trade ceased to exist 150 years ago. Although was somewhat re-invented with the galosh industry during the 1920’s. At that stage, we became embedded in the full breadth of the shoe sector which at that point was primarily a manufacturing one but which over the years has moved towards design, importing, retailing and now e.commerce.

The UK has some of the premier Design Universities in the world and some substantial enterprises, like Clarks, Pentland, Hotter, the Northampton high grade menswear companies as well as quirky, ground breaking brands. Most of them are family owned which gives the industry a special bias and drive.

A third of our Livery members are either in or were associated with the Footwear sector and we play an important role in supporting the industry’s educational and apprentice programmes, as well as the pioneering Young Manager’s Scheme. The Annual Footwear Dinner, now in its 15th year is a must-go-to event in the sector’s calendar and overall the Pattenmakers are seen as a key part of the structure and success of the British Footwear industry.

Any cookies that may not be particularly necessary for the website to function and is used specifically to collect user personal data via analytics, ads, other embedded contents are termed as non-necessary cookies. It is mandatory to procure user consent prior to running these cookies on your website.